Our team is comprised of innovative scientific founders and is supported by seasoned veterans within neurology, drug discovery and pharmaceuticals and world-class experts within Huntington’s Disease.

Simon Molgaard, PhD, is co-inventor of key Teitur patents. Author of key neuroscience publications over the last 10 years. Has led research, operations, financing and initiation of key collaborations for this project since 2015. Former visiting scientist at Mayo Clinic, US. 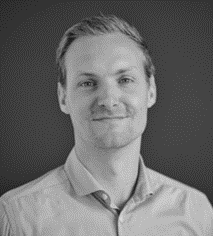 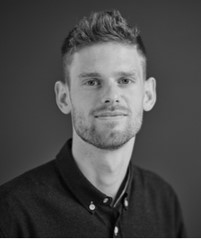 Anders, MSc in Molecular Medicine, has headed research and laboratory work for Teitur and is co-inventor of key Teitur patents. Has established core assays for optimizing Teitur therapeutic peptides and establishing mechanism of action. His research fields include molecular neuroscience, cell biochemistry, molecular imaging and structural-activity relationships of peptides.

Co-founder & Head of in vivo pharmacology

Mathias Kaas Ollendorff, MD, has 10+ years experience in neuroscience with particular focus on behavioural phenotyping of sortilin receptor transgenic models. He has guided the testing of Teitur peptides in animal models of neurodegeneration and the assessment of pharmacokinetic properties. 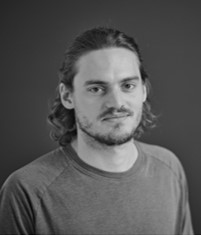 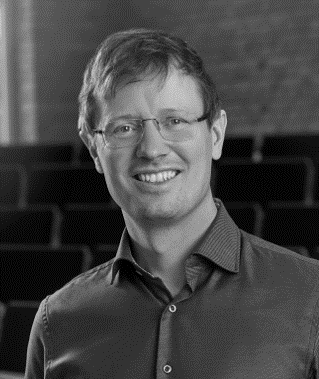 Simon Glerup is a biotech entrepreneur and Associate Professor in neuroscience at Aarhus University, Denmark. In addition to Teitur Trophics, Simon has co-founded Draupnir Bio and Muna Therapeutics, raising more than 100 M EUR in venture capital. He has lead research teams at Aarhus and at Mayo Clinic, pioneering structural and functional studies of sortilin-related receptors including SorCS1-3.

Mikael Thomsen is an expert drug developer with extensive experience garnered from a successful career in large pharmaceutical companies and startup biotechs (25+ years). Dr. Thomsen has held senior clinical pharmacology roles with Novo Nordisk and Novartis. He has co-founded and directed a multitude of successful biotech companies and he has taken numerous compounds from research/pre-clinical into Phase I/IIa. Mikael Thomsen is MSc Pharmaceutical Science, MSc Human Biology, holds a PhD in Pharmacology & Toxicology from the University of Copenhagen and a degree in Pharmaceutical Medicine (ECPM) from the University of Basel. 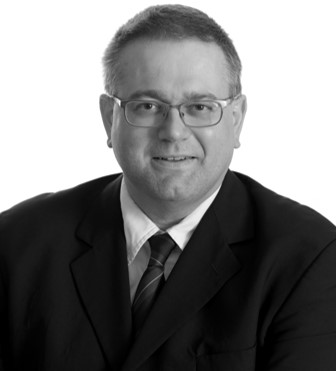 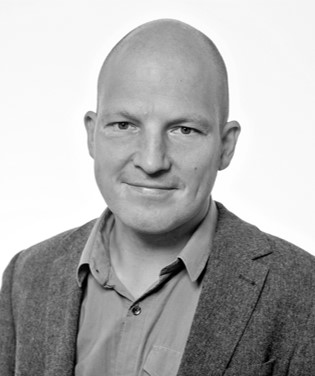 Keld has more than 25 years of international experience in drug development garnered from his time at Zealand Pharma and most recently Gubra, where he was responsible for discovery efforts in the metabolic space (obesity, diabetes, NASH etc.) specializing in in vivo pharmacology and peptide chemistry.

Søren Ljungberg Pedersen is a drug discovery and development professional with >15Y of experience developing novel clinical candidates, especially within peptide therapeutics and his work has resulted in >10 patent applications, >30 abstracts/proceedings, >30 publications, and clinical candidates (IND). He holds a PhD in Bioorganic chemistry from the University of Copenhagen and has almost 10 years of experience from senior management positions at Gubra. Currently he is CTO & Head of Research at Pephexia Therapeutics & Senior Consultant at Fosgerau Consult. 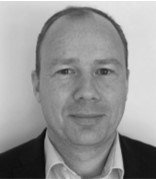 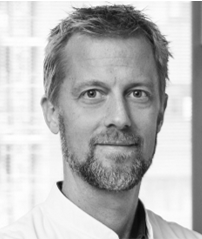 Kristian Strømgaard obtained an MSc degree in Chemical Research from University College London, and a PhD degree in medicinal chemistry. He did a post doc at Columbia University (New York), and shortly after (2006), he was appointed H. Lundbeck Professor. In 2012, he co-founded Avilex Pharma and have brought a lead compound through Phase 1 clinical trials. In 2014, he was appointed Director of Center for Biopharmaceuticals, where he has headed a research center on peptide and protein engineering. More recently (2016-17), he was visiting professor at Harvard Medical School (Boston). In 2021 he was awarded the University of Copenhagen Innovation Award and appointed Novo Nordisk Foundation Distinguished Innovator.

Kaare Gyberg Rasmussen obtained his Ph.D. in organic chemistry, University of Aarhus, 1997. He has spent most of his career in the Danish Pharmaceutical Industry in positions at Novo Nordisk, Ferring Pharmaceuticals and Ascendis Pharma. Since April 2018, has worked as independent CMC consultant and supported clients with various activities spanning from vendor selection and management to writing regulatory documents. 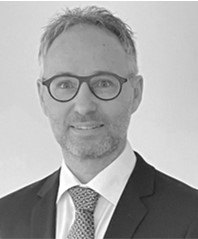 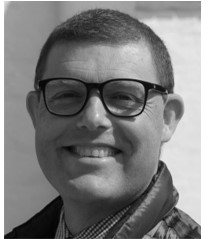 René Egebro obtained his MSc in pharmacy from the University of Copenhagen, Denmark in 2000. He has spent some of his career in the Danish Pharmaceutical Industry in positions at Novo Nordisk, Lundbeck and Neurosearch. Since 2012 he has been working as independent CMC consultant and supported clients with various activities spanning from vendor selection and management to writing regulatory documents.

Dr Neil Benson has more than 25 years’ experience in the application of mathematical modelling to Drug Discovery. He has held various senior leader roles including Translational PKPD lead for the Pain Therapeutic area at Pfizer, Head of Systems Pharmacology Pfizer, Founder and CEO at Xenologiq Limited and Head Of Operations at Certara QSP. Neil is currently a consultant in PKPD and QSP modelling and CEO of Sevenless Therapeutics. 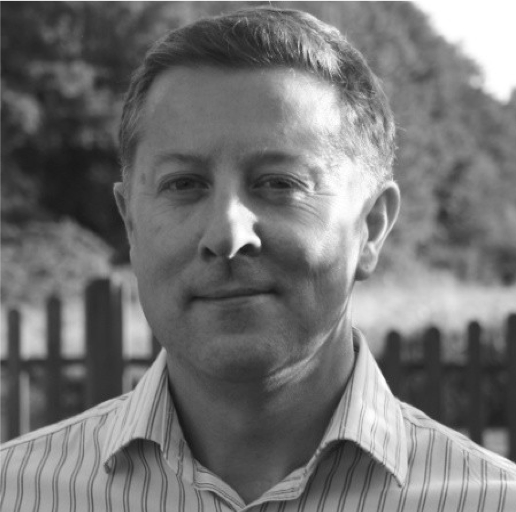