Huntington’s disease (HD) is a rare, inherited disease that causes the progressive breakdown (degeneration) of nerve cells in the brain. HD has a broad impact on a person’s functional abilities involving movement, thinking (cognitive) and psychiatric symptoms.

The mutation, causing HD, is found in the gene for huntingtin. HD is caused by an abnormal CAG repeat expansion. The mutated Huntingtin protein aggregates and prevents key functions in the cell – ultimately leading loss of neurotrophic support and lysosomal and mitochondrial dysfunction and finally cell death.

Our peptide is able to re-activate these key functions, thereby not only ensuring slowing of disease (removal of new aggragated protein) but also disease modification by ensuring survival and function of neurons. 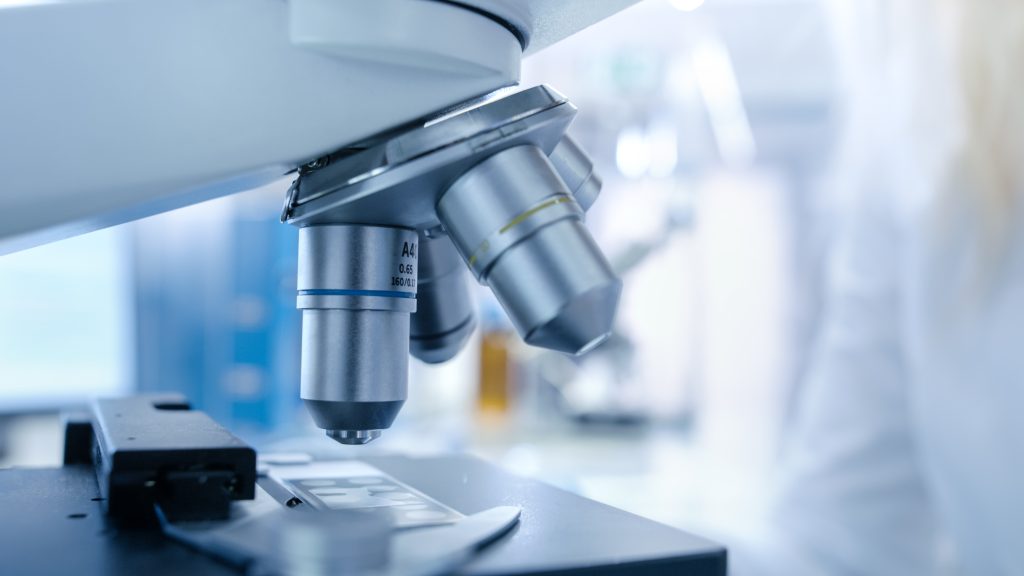 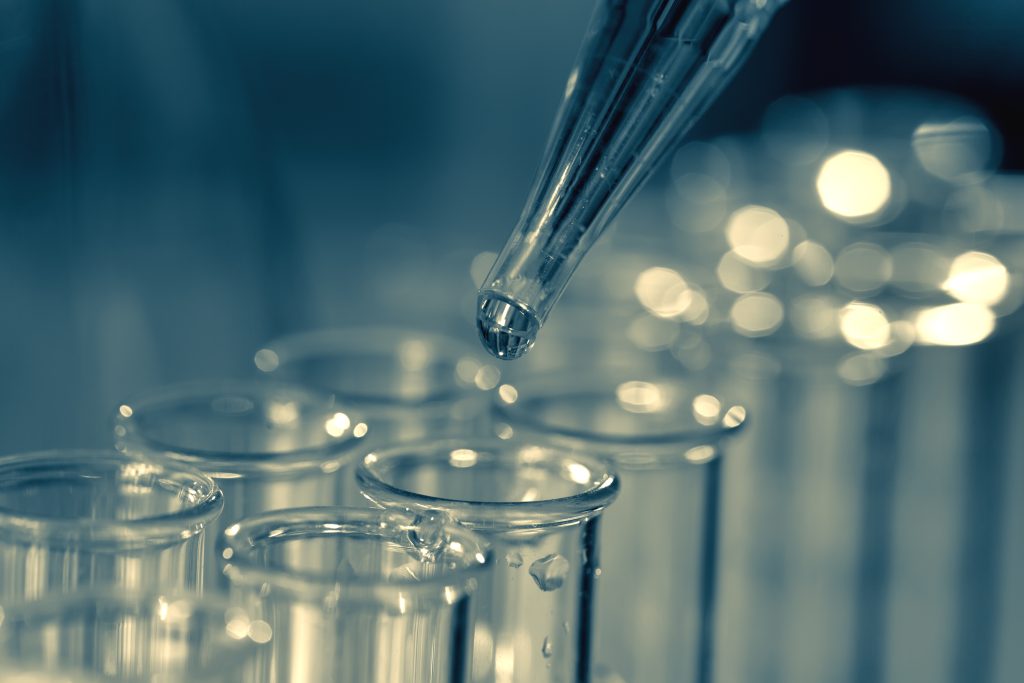 Parkinson’s disease (PD) occurs when brain cells that make dopamine die. This leads to symptoms tremor, slowness, stiffness, and walking and balance problems. However, constipation, depression, memory problems and other non-movement symptoms can also be part of PD.

PD patients display abnormal protein aggregates, referred to as Lewi bodies, affecting neuronal health. Although many substances are found within Lewy bodies, scientists believe an important one is the widespread protein called alpha-synuclein (a-synuclein) of which cells are unable to dispose. One major consequence of these aggregates is mitochondrial dysfunction, which lies at the heart of PD.

Frontotemporal dementia (FTD) refers to a group of disorders caused by progressive nerve cell loss in the brain’s frontal lobes or its temporal lobes. The nerve cell damage caused by FTD leads to loss of function in these brain regions, which variably cause deterioration in behaviour, personality and/or difficulty with producing or comprehending language.

Frontotemporal degenerations are inherited in about a third of all cases with mutations in the Granulin gene, GRN, constituting about 20%. All pathologic GRN mutations leads to haploinsufficiency of progranulin. Progranulin’s role in FTD is being investigated in parallel with potential therapeutic approaches aimed at increasing its levels in the CNS. 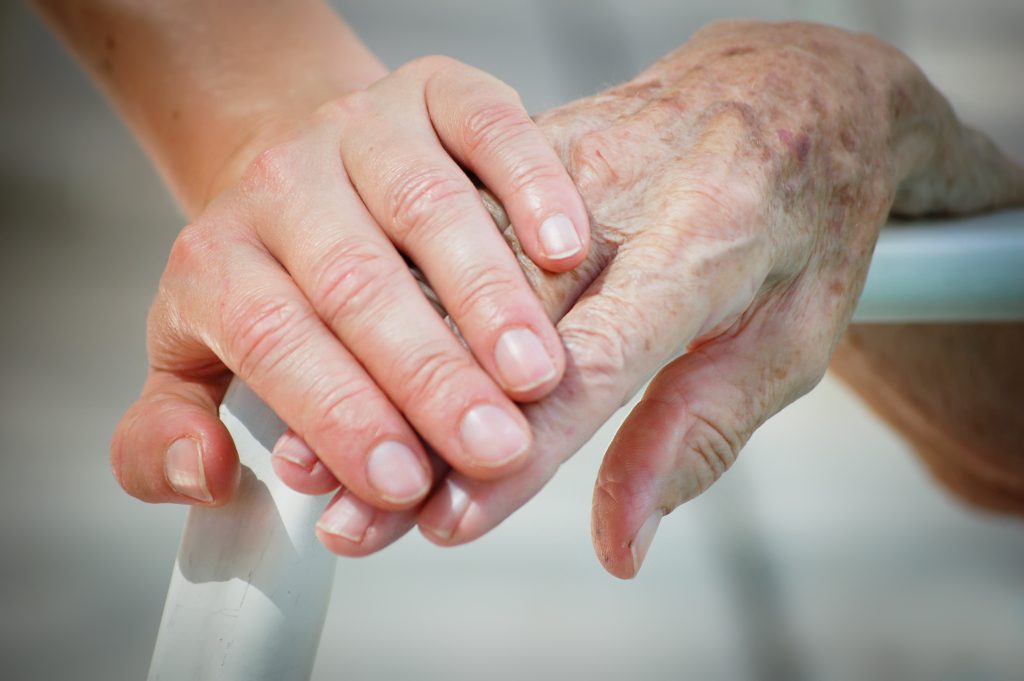