Parkinson’s disease (PD) occurs when brain cells that make dopamine, a chemical that coordinates movement, stop working or die. Because PD can cause tremor, slowness, stiffness, and walking and balance problems, it is called a “movement disorder.” But constipation, depression, memory problems and other non-movement symptoms can also be part of PD. PD is a lifelong and progressive disease, which means that symptoms slowly worsen over time.

PD is caused by a combination of factors with researchers estimating 30 percent of the risk in developing PD is explained by genetics. Less than 10 percent of this risk has been explained by known genetic links, which suggests that more Parkinson’s genes have yet to be discovered.

Although many substances are found within Lewy bodies, scientists believe an important one is the natural and widespread protein called alpha-synuclein (a-synuclein). It is found in all Lewy bodies of which cells are unable to dispose. This is currently an important focus among PD researchers.

Therefore, in recent years, a lot of focus has been put on developing compounds that target either clearance of alpha-synuclein or improving mitochondrial function. 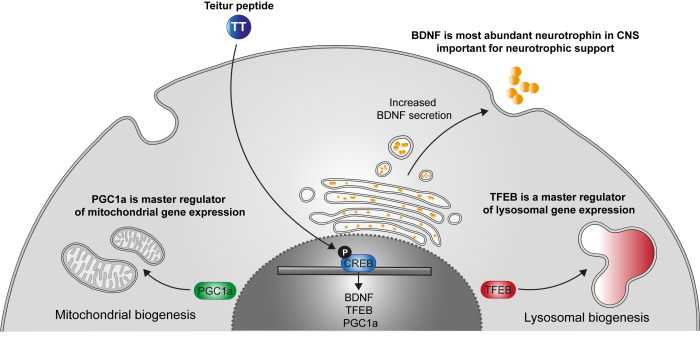